Over the last 38 years, we have directed more than 250 strategic efforts in support of organizing, bargaining, plant closure aversions and other initiatives spanning the construction, transportation, distribution, manufacturing, service and public sectors.

We bring to our clients a deep understanding of how businesses and industries work. We helped industrial unions deal with deindustrialization and preserve work by founding employee-owned firms.  We’ve served as the investment advisor to employees during the establishment of employee stock ownership plans (ESOPs).  And we’ve provided in-depth analyses of companies and markets for more than 100 strategic campaigns.

Our combination of strategic acumen and financial and business expertise makes us uniquely qualified to serve clients by:

Please include your contact information, including your email address.

Mr. Locker served as Chief Restructuring Officer and Trustee of J&L Structural, reorganizing that firm under Chapter 11 bankruptcy proceedings. As an investment advisor and consultant, Mr. Locker has authored and directed over 200 company/industry studies on steel, brass, copper, iron ore, mining, airlines, trucking, textiles, clothing, tires, energy, warehousing, banking and packaging equipment. Most of these projects involved an in-depth market and financial analysis conducted in conjunction with management. He has served as the investment advisor to the employees and investors in several transactions of small and medium size companies, many of which established employee stock ownership plans (ESOPs).

Mr. Locker is also a leading steel industry analyst, publishing and editing for the last thirty years a monthly newsletter, Steel Industry Update, which is widely circulated to union officials, management personnel and financial experts. He has also conducted over 150 joint labor-management seminars at steel plants throughout North America and served as an expert witness in legal cases as well as arbitration proceedings at Inland, Bethlehem, National, LTV, Wheeling-Pitt and Republic Engineered Steel. He is also a member of the Iron & Steel Society. Over the last twenty years, Mr. Locker has founded, directed and served as President of five New York research, consulting and investment banking firms, incluiding Corporate Data Exchange (1973), Locker/Abrecht Associates (1980), Locker Associates (1985), Locker/Livingston Associates (1989) and MediaTek Consulting (2005).

Mr. Locker is a founder, director and former chairman of the New York Industrial Retention Network (NYIRN). He has served on the board of directors of Pittsburgh Forgings, Meta Software and the Center for Labor & Community Research. He has been an advisor to Working Assets Money Fund and New York State Senator Franz Leichter. He has made major presentations to the United Steelworkers, the Canadian Steel & Employment Congress, United Auto Workers, the U.S. International Trade Commission, the American Association of University Professors, World Steel Dynamics Steel Survival Conference and financial analysts in the United States and Germany. He has also traveled to Latin America, the Peoples Republic of China and the former Soviet Union.

Robert Howlett is an Associate with over twenty five years of labor-related experience.  Since joining Locker Associates in 1998, Mr. Howlett has worked on projects related to the competitive prospects of companies in many industries, including construction, warehousing and transportation.  Mr. Howlett has worked on projects involving trucking for the International Brotherhood of Teamsters, as well as an organizing campaign in Atlantic City for the American Federation of Musicians.  His work on these projects has included extensive industry research, market analysis, labor and management interviews and development of reports and presentations.

Prior to joining our firm, Mr. Howlett worked for the International Brotherhood of Teamsters as the Assistant to the Strategic Campaigns Director and as a Union Organizer. While working with the IBT’s Strategic Campaign Department, Mr. Howlett worked on various social-justice projects, and acted as Director of The Long Island Food Distribution Center, managing a staff of volunteers to coordinated the donation, storage, packing and distribution of grocery items to the recently unemployed.  Mr. Howlett’s diverse work experience with the Teamsters included conducting workshops on sexual harassment in the workplace held at Columbia University. He also volunteered his time to mentor college students in conjunction with Teamster Summer.

Prior to his work with the Teamsters, Mr. Howlett worked at a major regional grocery warehouse from 1981-1996. While there, he served as Shop Steward for many years, (elected by fellow employees) and worked on union negotiating committees.  Mr. Howlett has also completed many labor-related and human resources courses.

Locker Associates is a New York City based business-consulting firm that specializes in enhancing the competitiveness of businesses and industries on behalf of union, government and corporate clients. By combining expert business and financial analysis with a sensitivity to labor issues, our firm is uniquely qualified to help clients manage change.

Over the last 30 years, our firm has directed over 300 projects spanning manufacturing, transportation, distribution and mining industries. Typical projects involve in-depth analysis of a firm’s market, financial and operating performance on behalf of a cooperative labor-management effort. 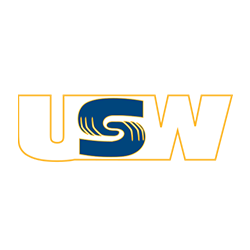 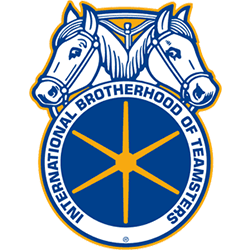 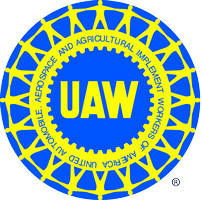 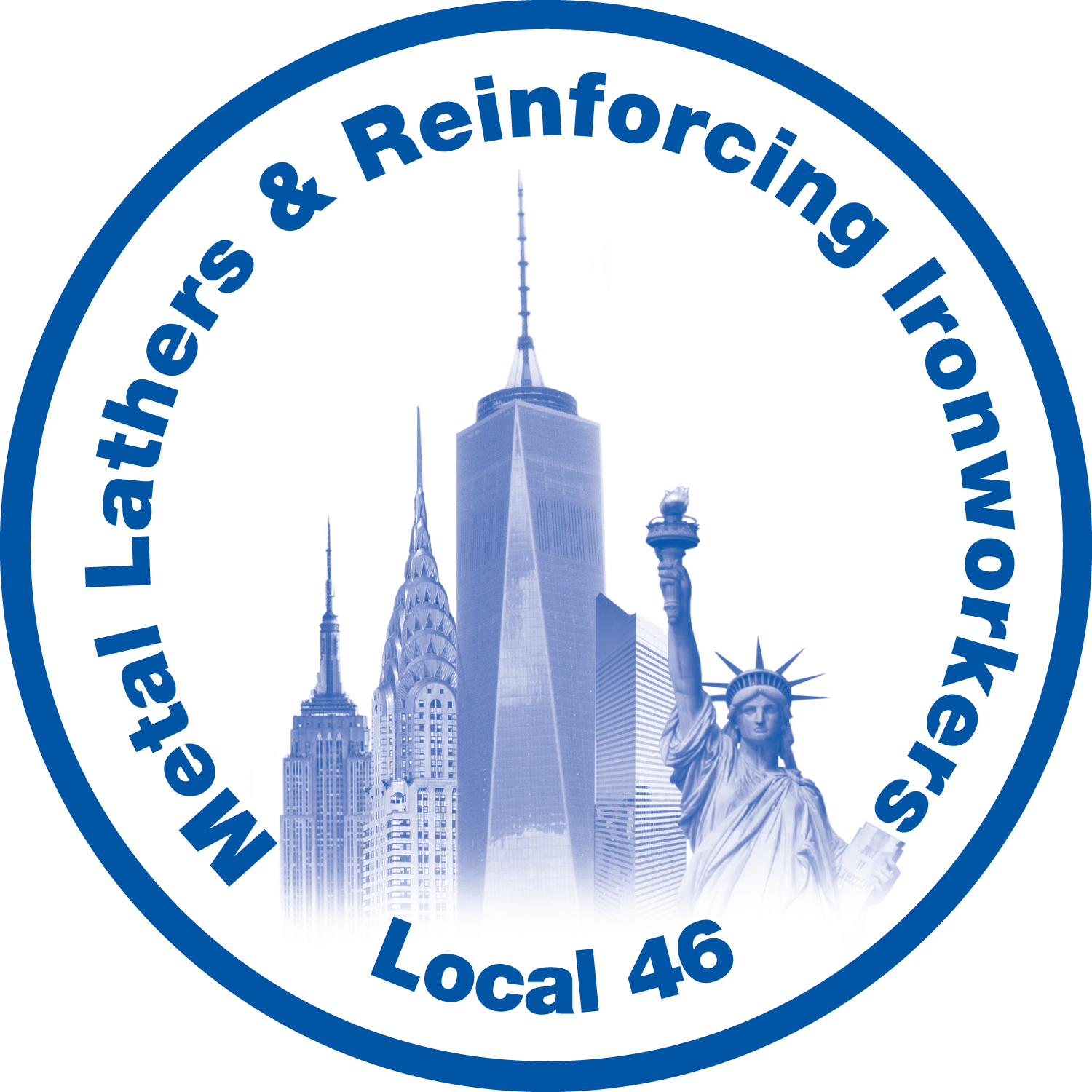 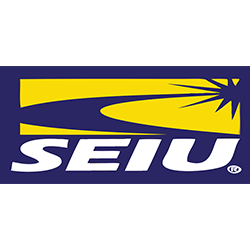 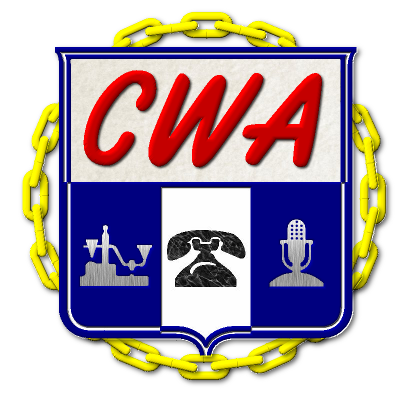 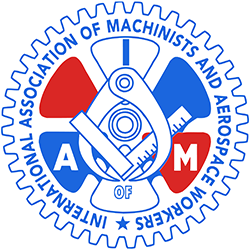 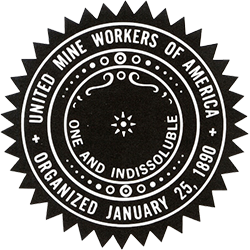 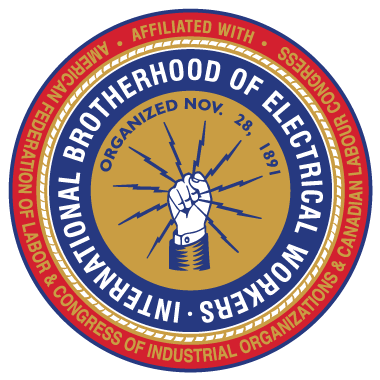 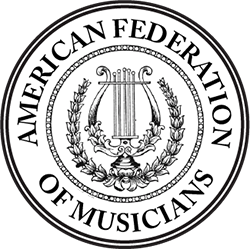 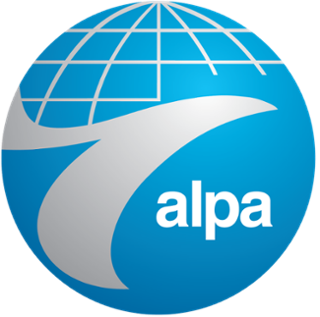